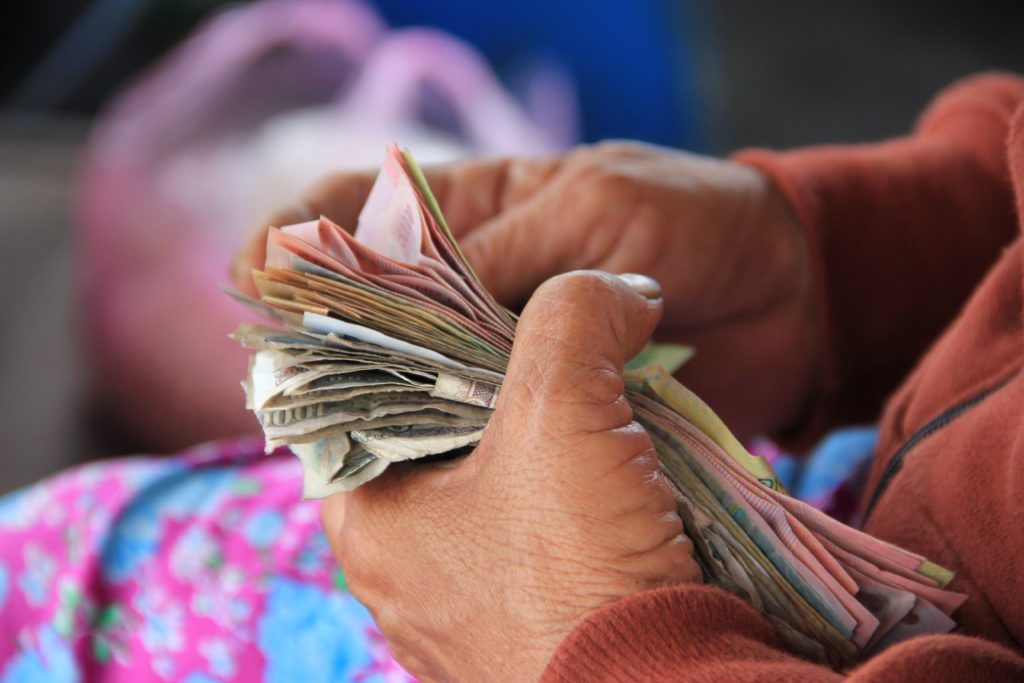 If there’s one industry that could use a good dose of disruption, it’s global finance. The established lending systems and their calcified pantheon of banking institutions are practically begging to be undermined with fresh, humanitarian technology.

To date, the banks have been iffy on acknowledging the legitimacy of the blockchain, trying to capitalize on it here, then publicly denouncing it as a fad there. Shortly after Goldman Sachs CEO Lloyd Blankfein called Bitcoin “a vehicle to perpetrate fraud,” Sachs hired a crypto trader as head of its digital assets.

Their waffling apprehension is no shocker. Blockchain is designed to cut out the middlemen in any given transaction. In the world of lending, that middleman is the bank. Seemingly all it would take is the public embrace of a blockchain-based lending system to set the classical era overlords quaking in their ivory towers. The public, meanwhile, stands to gain.

The Problem With Banks

It’s no news that the banking world is fraught with heinous ethical transgressions. When you bank with major institutions, you have no control over where your money goes. The bank lends it to whomever they choose. Wells Fargo, Citibank and Chase, to name only a few, contribute money to illegal and hazardous oil pipeline construction on First Nations’ sovereign land. Examples of problematic profiteering like this are plentiful.

And if it were up to the banks, you would never know. Because big banks are so entrenched in the global flow of money, exploited resources, and, consequently, political power, transparency is not an option. When it comes to giving and receiving loans, we need an alternative.

Decentralized lending would theoretically solve these problems. You would lend your money directly, instead of giving it to a bank to lend out. You select ventures based on your own criteria, which are reflected in the smart contracts that govern the transaction. The whole process would be transparent and automated. At the end of a successful transaction, you reap the rewards directly in interest.

Conversely, borrowing would be available to everyone. And unlike banks, blockchain lending platforms could reward borrowers for completing successful loan payments as well. That’s what’s proposed by platforms like ELIX. They’re building a token-backed credit system to incentivize successful loan completion for both lenders and borrowers.

Trustworthy borrowers would gain tokens for timely payments and establish a credit reputation, readable in the ledger, to make themselves more attractive to future lenders. Lenders, in addition to seeing a return on their investment, would gain tokens as well. In classic blockchain form, everybody benefits.

On a global scale, which ELIX is aiming for as a long term growth strategy, funds would be available to anyone, irrespective of their location or access to things like venture capital or amenable banking rates. This would promote equality of opportunity between the citizens of developing nations, and subjects of first world powers. Anyone looking to build a house or launch a startup, for example, could connect with financial backers directly. Backers would set their terms in smart contracts, and the whole process would be automated and tracked in the ledger. A rice farmer in Southeast Asia could get funding from a private citizen in Munich, a family member in California, and an investment firm in Sydney.

Blockchain crowdfunding is one of those match-made-in-heaven ideas that has us all facepalming for not thinking of it first. But like most things blockchain, it’s still too new to see if it flies. Borderless crowdfunding and lending could revolutionize the way we finance, and everyone who’s not a bank stands to gain from it. But we have to try it first, and it has to strike a chord. Then there are the banks’ responses to consider.

According to the Financial Times, who interviewed a handful of bankers, consultants and analysts, the banking world has “a serious chance of being transformed by blockchain” in the following areas: clearings and settlements; payments; trade finance; identity; and syndicated loans. This assumes a bank’s willingness to adopt blockchain technology. It may be their only option for survival in the long run.

Whether blockchain lending topples the big banks or merely tills the soil of the financial world, the possibilities for the public make it hard to ignore. With its endemic transparency, automation and decentralization, blockchain looks like the ideal platform to support real world people looking to finance their dreams. 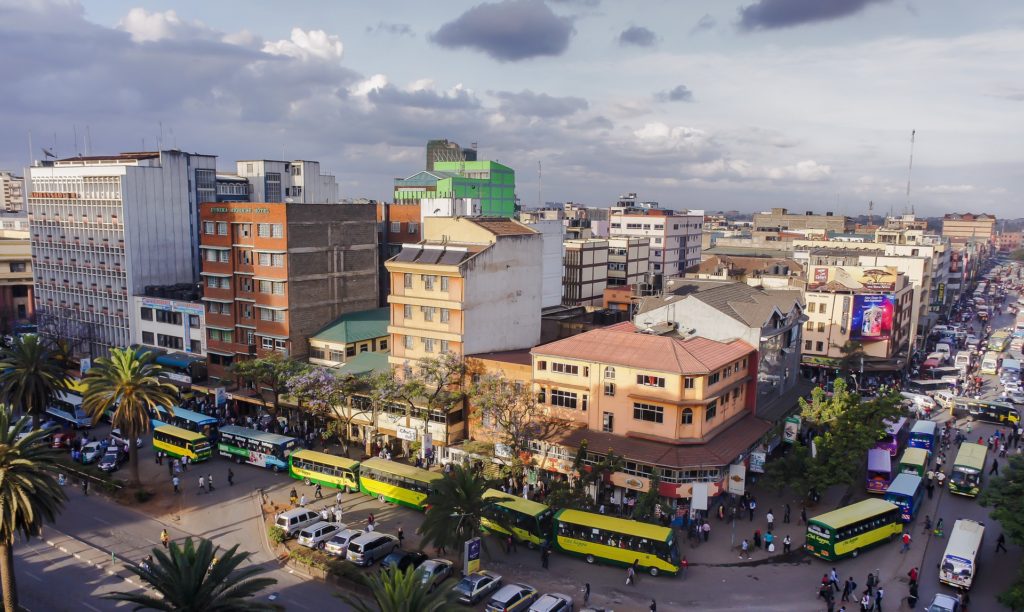 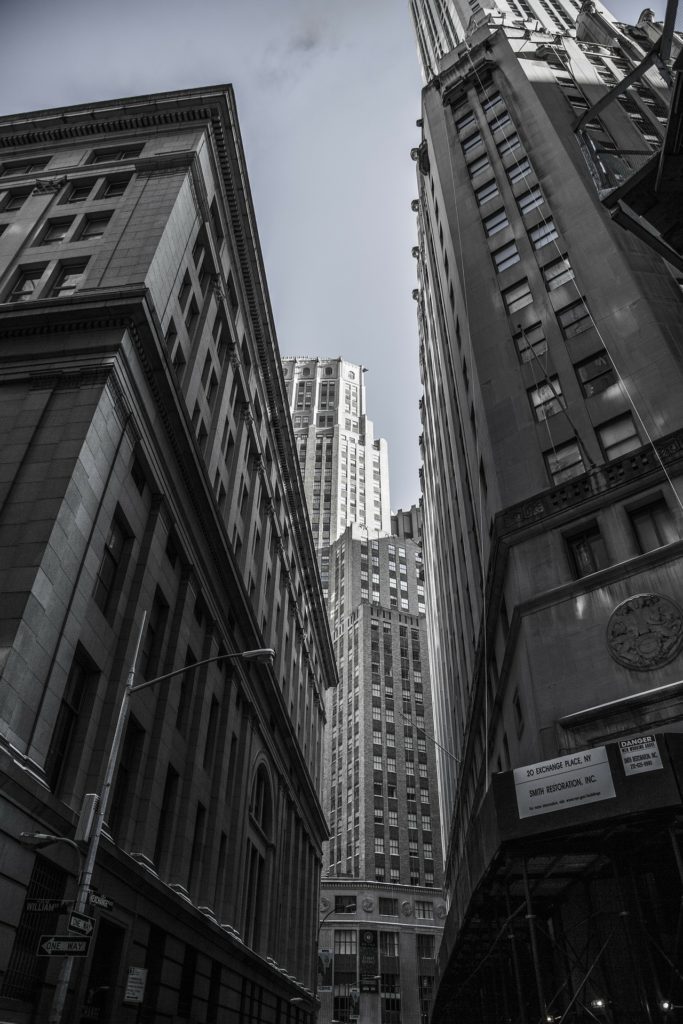 5 Ways The Blockchain Is Revolutionizing the Art World 23792

Amazon Introduces a Service for Building Your Own Blockchain Networks 17310

How to Mitigate Risk When Investing in ICOs 15105

Making the Swytch to Sustainability 14562