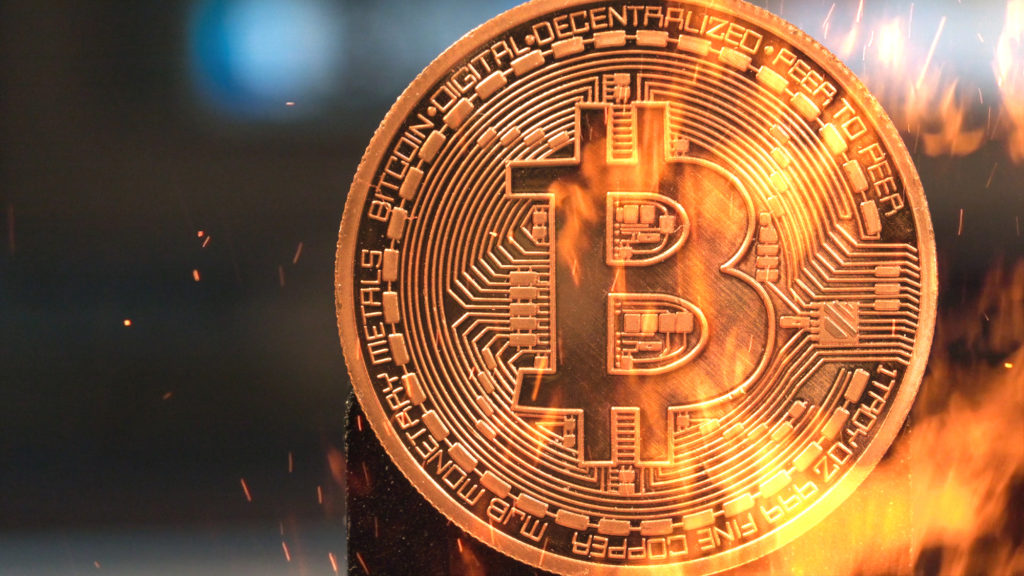 Lately, it feels like there’s never any good news to come out of the crypto community. And the rollercoaster ride for so many US investors is about to take another dramatic drop. The latest monkey wrench in the works comes in the shape of the taxman, with the IRS enforcing taxes on cryptocurrency purchases.

The Internal Revenue Service announced that all goods bought using Bitcoin, or any other digital currency, would be taxed as capital gains. What does this mean for crypto owners? That if they bought or sold anything that might have capital gains using cryptocurrency, they will have to report them to the IRS.

But What About the Volatility?

Once again, the pesky little issue of price volatility raises its ugly head. How, for example, is it possible to calculate taxes owed on a past purchase, when Bitcoin value went from less than a dollar in 2010 to just shy of $20,000 at the end of last year, and back down to around $8,000, at latest check?

The taxman is not taking these fluctuations into account. And unwitting investors are exposed to tax bills that their digital stashes can no longer cover.

Earlier this week, a Reddit user posted an entry entitled “I just discovered that I owe the IRS $50k that I don’t have, because I traded in cryptos. Am I fu**ed?” Which sparked a flurry of nerves and backlash within the crypto community.

The contributor reported a tax liability of $50,000 on some trades he had carried out with $120,000 of Bitcoin — which now has a value hovering around $30,000. “I feel like I might have accidentally ruined my life because I didn’t know about the taxes,” he lamented.

Not Operating Outside the Tax Authorities

Many cryptocurrency investors believe that the system operates without government and financial institution oversight. This, up until now at least, may be true. However, US tax authorities still regard cryptocurrency as a property and not a currency. This means that many investors may face hefty taxes on cryptocurrency purchases and exchanges. And some other nasty surprises, as well.

To be fair, it’s currently a little confusing, seeing as crypto-brokers don’t legally have to issue 1099 disclosure forms on digital currencies. These are the forms used to report any income other than wages or bonuses.

Last November, Bitcoin trading platform Coinbase, was ordered to turn over information on all accounts worth $20,000 or more, during 2013 to 2015. The ruling was concluded by a US district court judge in California.

This case came about after the IRS found that only around 800 taxpayers had claimed gains made with Bitcoin during that time. The Coinbase agreement only affects some 10,000 accounts, though, and does not extend to the original 480,000 accounts first requested by the IRS.

The lesson? Not reporting gains to the IRS is tax evasion. And tax evasion isn’t good.

The ruling of capital gains is not the only complication when it comes to cryptocurrency investors and the IRS. It’s a lot more complicated than that. Say an investor sells some cryptocurrency after a year of holding it. The profits would be considered long-term capital gains. Moreover, losses are not deductible against any future tax years to come.

The problem is that many accountants don’t understand, or aren’t willing, to get to grips with taxes on cryptocurrency purchases.

Investors are unaware that there are so many ways in which the IRS can come back to bite them. A simple transaction, such as using Bitcoin to buy Ethereum or Litecoin, for example, is taxable.

Moreover, when you use your cryptocurrency to buy something, it’s not only sales tax that you’re liable for. You’re purchasing a property that is denominated in dollars and if you then exchange that, there is a tax liability. So, be sure to keep it in mind before you forget to declare your earnings. 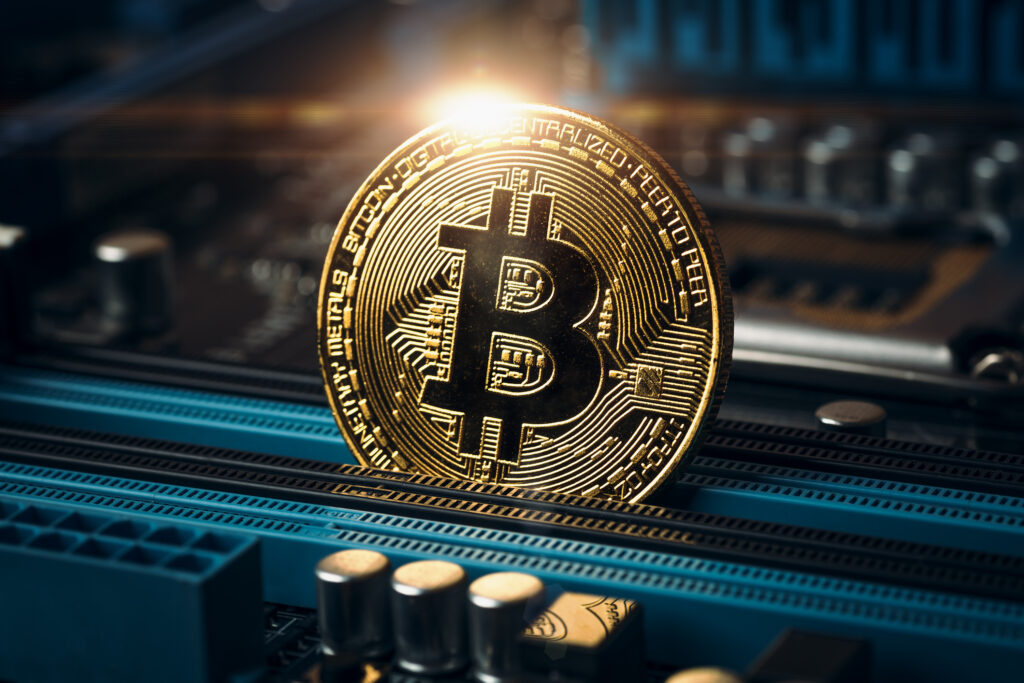 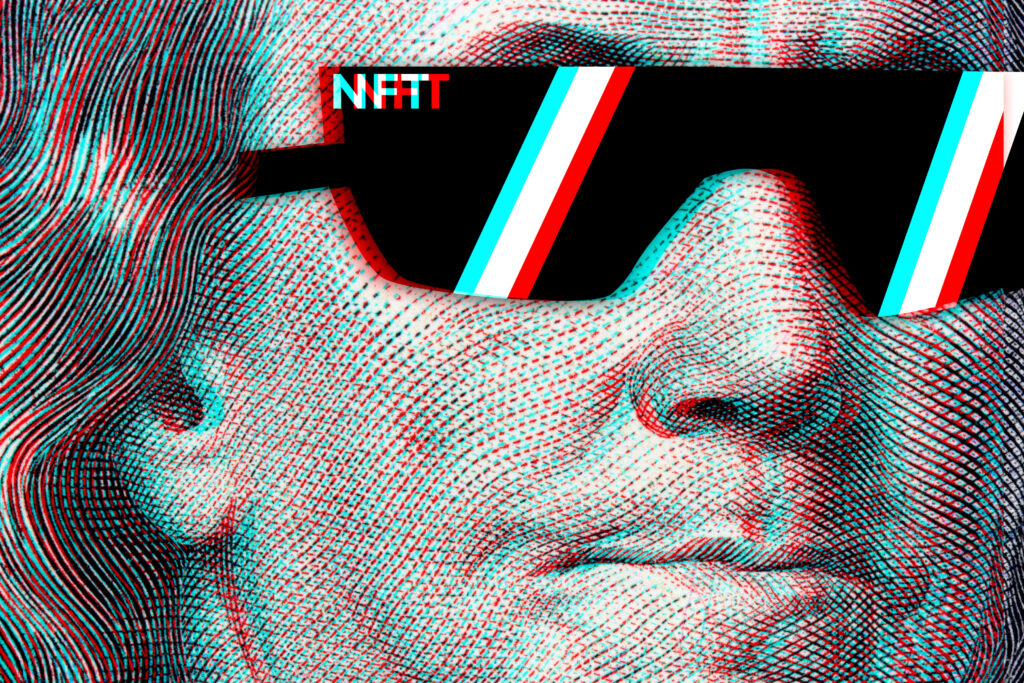