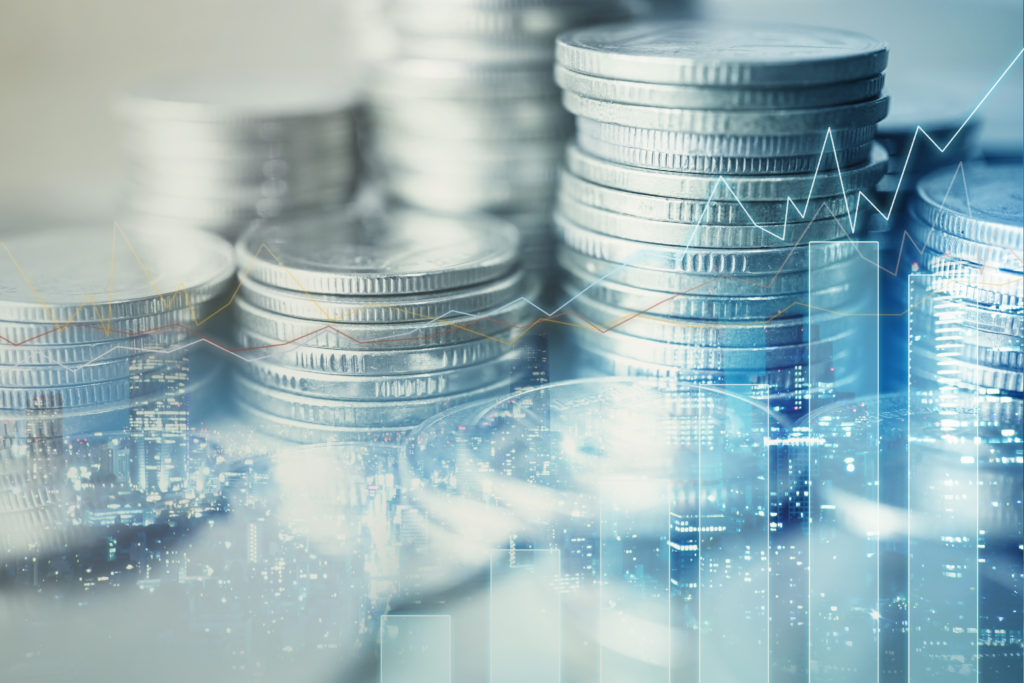 Cryptocurrency volatility is a constant concern. After news of the Google advertising ban on cryptocurrency and related products, Bitcoin tanked to a new low. In fact, over $60 billion was wiped off the value of cryptocurrency in the space of 24 hours.

Large selling from a trustee of Mt.Gox, the failed cryptocurrency exchange, was also partially to blame for the slide. Yet, despite the doom and gloom, UK financial professionals remain optimistic about the future of cryptocurrency.

A survey by Citigate Dewe Rogerson found that more than half of all financial professionals who invested in Britain are planning to buy more cryptocurrency this year. Despite the tumultuous landscape, impending regulation and rampant volatility, just 8 percent of those interviewed planned on selling their crypto.

According to the survey, the majority of financial professionals in the UK believe that crypto value will rise again later in the year. In addition, retail investors are quietly optimistic. Many of them are seeking to increase their exposure, with 54 percent expecting prices to rise. 56 percent are planning on buying more.

The survey was conducted by the Consumer Intelligence unit of the research and communications company, and took place at the end of February.

But, of course, a lot has happened since then. In just two weeks, cryptos have been delivered blow after blow, with SEC involvement and ICO funding theft.

A Light on the Horizon

Not only are financial professionals undeterred by cryptocurrency volatility, but 32 percent of them expect a dramatic increase in the next couple of years. Others are not so certain, but less than a third of all surveyed believed that valuation will continue to fall.

It’s certainly a gamble, and no one may have the answers in this entirely new landscape.

“Many cryptocurrencies have seen a huge increase in valuations, but also exceptional levels of volatility”, stated Executive Director at Citigate Dewe Rogerson, Phil Anderson. “Cryptocurrency millionaires have been created, but many other investors have lost money. Despite the significant levels of volatility and price fluctuations, our research reveals many financial professionals remain optimistic about the future for cryptocurrencies.”

Despite the cryptocurrency volatility, most financial professionals (59 percent) expect the overall market to reach over $1 trillian by 2021. Less than 20 percent of participants expect the market to shrink to less than $800 billion.

Will Regulation be a Blessing or a Curse?

While many ICOs are nervous about impending regulation, financial professionals seem to welcome it. If crypto transactions are regulated and there are more guidelines and tighter control, investors can invest with greater confidence and ICO scam teams can be eradicated. Moreover, crypto’s usage for instant transactions and removing conversion fees will be more widely adopted by the finance industry.

But beyond Bitcoin and investor buying and selling, the majority of those surveyed believe that the blockchain will have a bigger lasting impact. 44 percent of financial professionals expect to see a major increase in blockchain adoption by corporations, using smart contracts and other blockchain applications in the near future. 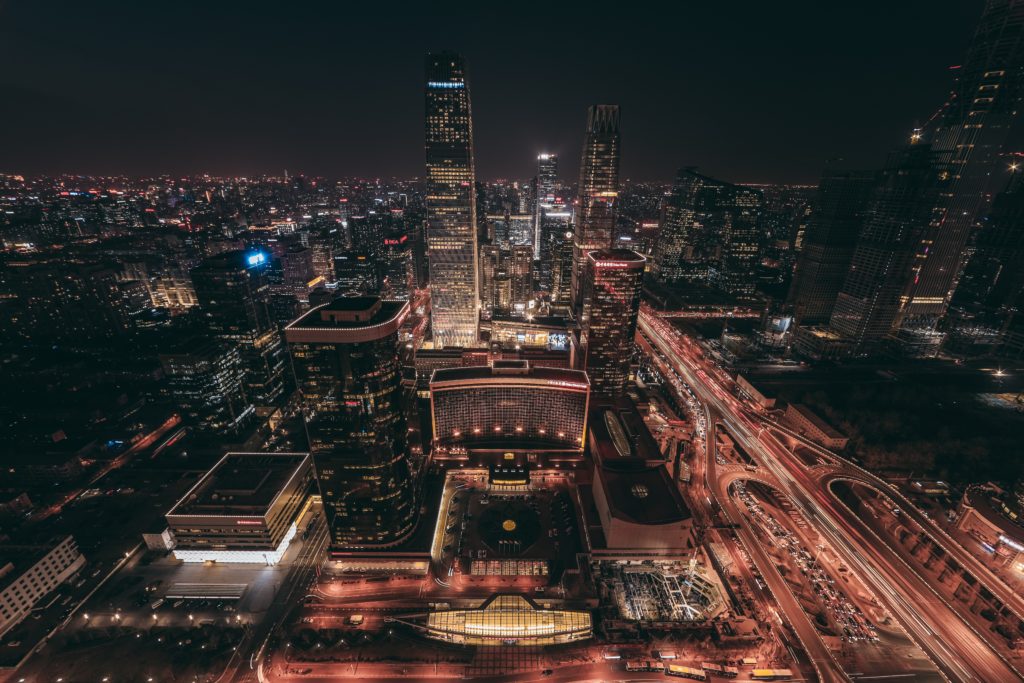 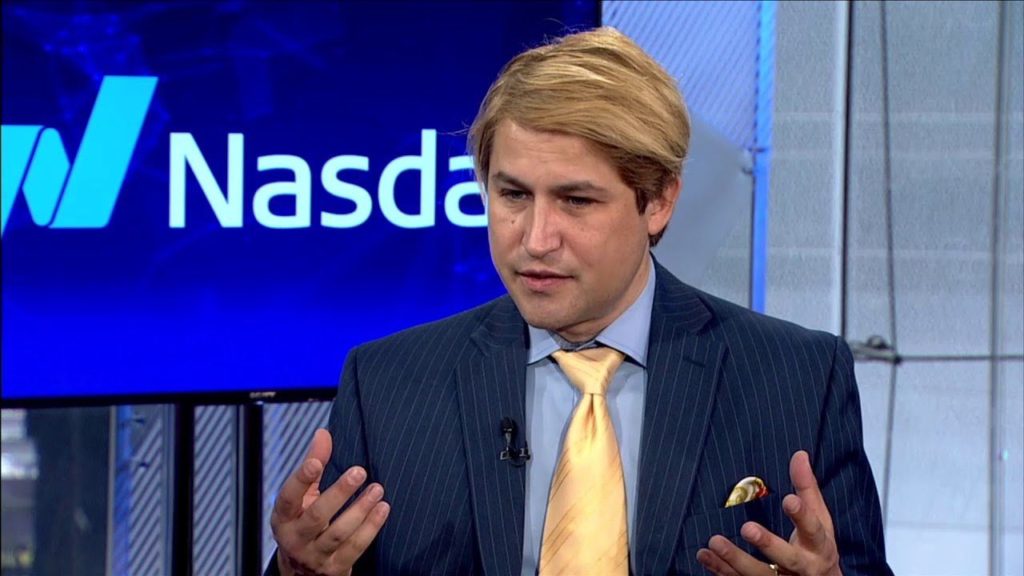 5 Ways The Blockchain Is Revolutionizing the Art World 26248

Amazon Introduces a Service for Building Your Own Blockchain Networks 20096

How to Mitigate Risk When Investing in ICOs 18109

Making the Swytch to Sustainability 15148