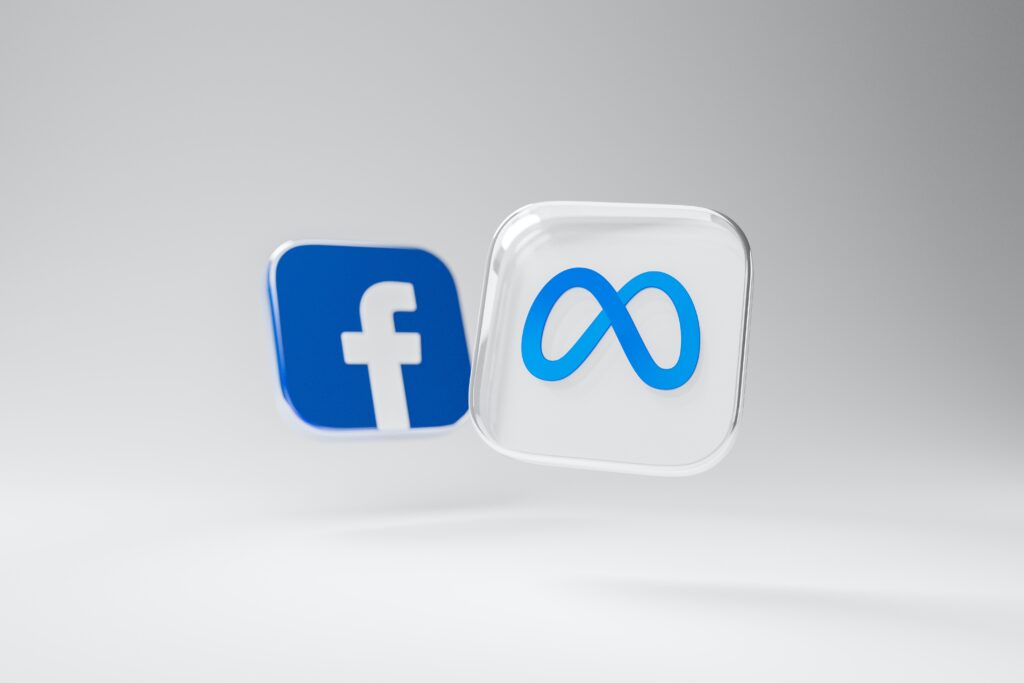 Photo by Dima Solomin on Unsplash

Facebook, which rebranded to Meta in 2021, took a leap toward building their metaverse last December by making their world-building app called Horizon Worlds available for everyone in the U.S.

Horizon Worlds is Meta’s take on popular games such as Minecraft and Roblox where users can create and share their curated worlds in different game modes.

Facebook’s version boasts 300,000 registered users and currently has over 1,000 reviews on the official Oculus Quest store with roughly a 3/5-star rating. The app is just one in Meta’s vision of the metaverse which includes Horizon Home, a virtual home VR experience and Spark AR, a powerful artificial reality software. This is all in scope of Meta’s commitment to make the metaverse a “hybrid of today’s online social experiences, sometimes expanded into three dimensions or projected into the physical world.”

But the economics of the situation aren’t all rosy. Last month Game Developer reported that Meta has lost 3 billion on its Reality Labs division on just this year’s first quarter while only managing 534 million in revenue.

And there are still reservations on whether or not the metaverse is entirely needed, or whether the mental health implications of socializing in virtual worlds are worth the investment. Researchers have long considered the psychological implications of escaping from physical reality, which may include depressive symptoms.

Regardless of where we stand on metaverse ethics, the proverbial cat is already out of the bag. According to a February 2021 survey by Statista, the typical U.S. adult currently spends roughly 8 hours a day using the internet in some capacity and an appetite for virtual reality is already established.

In 2017, VR Chat was released on Steam, the biggest digital game distributor. At the time of this writing, it has about 20,000 users and had an all-time peak of 42,500 concurrent players according to steam charts. It also retains a 90% overall positive user rating. It touts limitless creative possibilities, user-created content, personalized worlds, customizable avatars and more. VR Chat is but one of the many promising VR experiences out now, but it still is a far cry from one of the biggest metaverses out there, Roblox

Launched in 2006, Roblox has  43.2 million daily active users which by April of last year increased its users by 202 million. In another report by Statista, Roblox generated 1.9 billion dollars in 2021. Seeing these kind of numbers is an indicator that success of the metaverse is simply an inevitable matter of time.

In 2016, Roblox implemented VR. It’s predicted that the VR market size will grow to 87 billion dollars by 2030. Meanwhile, experts are predicting a 54 percent increase of VR devices demand.

Jacob Flores
Jacob Flores is an intern at The Block Talk and a writer for Gen Z Corner, a platform for exploring Web3 implications through the eyes of Gen Z.

Why Is Everyone Talking About NFTs? 51855

How to Mitigate Risk When Investing in ICOs 34646

5 Ways The Blockchain Is Revolutionizing the Art World 31651

Amazon Introduces a Service for Building Your Own Blockchain Networks 21862