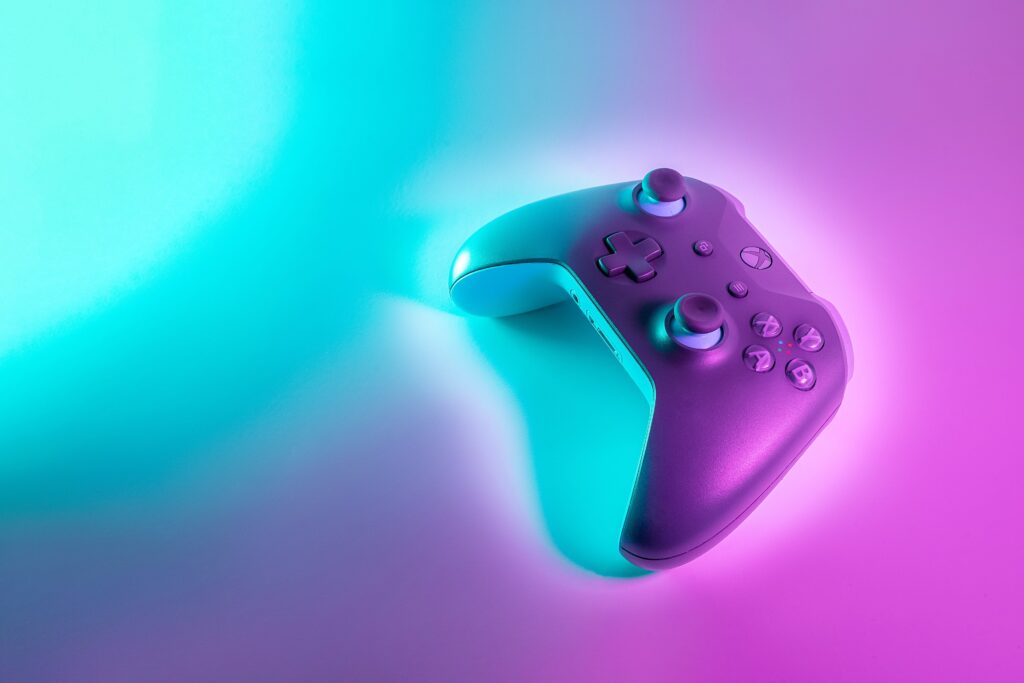 Jacob Flores
Jacob Flores is an intern at The Block Talk and a writer for Gen Z Corner, a platform for exploring Web3 implications through the eyes of Gen Z. 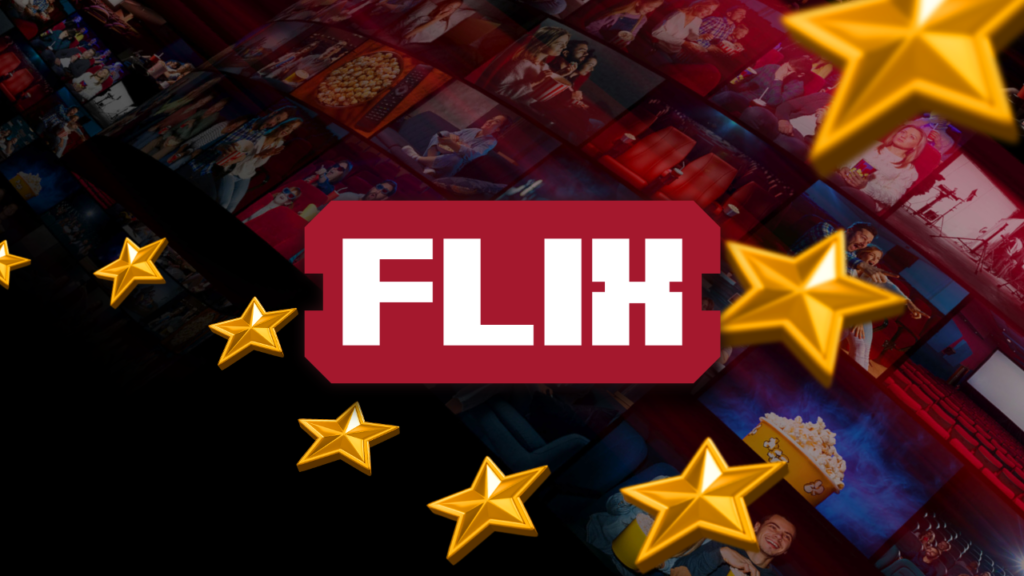 The entertainment space has experienced incredible disruption over the last 15 years. The rise of social media, and subsequently the social media influencer, allowed individuals and brands to amass their own audiences. This gave advertisers new channel opportunities and created a need for high quality video content in a new medium.

Then, Netflix introduced streaming in 2007, which meant more nontraditional avenues for content and audience development.

Ultimately, the competition for audiences spurred on a streaming war that recently culminated in content saturation that even Netflix is grappling to overcome.

All of this has had the impact of increasing the demand for well-produced content and creating new avenues for creators to be seen. The result is a new playing field in the entertainment ecosystem, with room for new entrants and a rapid increase in content produced by and for minority and niche populations.

Now, a new platform called $FLIX wants to take the democratization of content to a new level by utilizing the blockchain.

Created by Ben Rosenblatt and Micho Rutare, $FLIX is a token designed to finance films. A percentage of every token purchased aggregates in a so-called “film wallet” in order to finance a production.

They believe successful projects will spark interest in the token, which will in turn increase the volume of token sales to perpetually fill the film wallet. As the token garners traction, the founders say they will buy back tokens to “burn” them, creating additional scarcity for token holders.

Rather than an ICO or other type of closed pre-sale, the token was a fair launch, meaning that everyone had the same access to the initial sale.

“It was very important to us that this be a community-owned token, and that the community could get in on the ground floor,” says Rutare.

The token had a successful launch, garnering a market cap of nearly $3 million at its peak.

“Oftentimes, new tokens that launch fairly suffer from bots who buy a ton of the supply which ultimately deters other buyers from entering,” Rosenblatt said. “We managed to avoid this.”

According to Rosenblatt, $150,000 of the sale is already in the film development wallet, which is enough to execute on the platform’s two primary goals: making content and building a community. Since launch, they’ve made some strides toward realizing those goals.

“We have engaged a Sundance Institute creative executive to spearhead script development, and we are also talking to major Hollywood screenwriters about producing their scripts,”explained Rutare.

In the near-term, they plan to open a discord server to engage their community of token holders.

According to Rutare, the team is composed of traditional, but anonymous, crypto personalities. They include three developers across two continents, five moderators around the globe, and the three founders of the project, Rutare, Rosenblatt and 0xSilverbone.

In addition to the development team, the group will engage entertainment-industry experts that will sign on to support the funded projects.

“Now that the initial hype from launch has died down, [the platform] will rely on execution from here on out to build on that hype,” says Rosenblatt. “With our collective experience, we believe we are more than up to the task.” 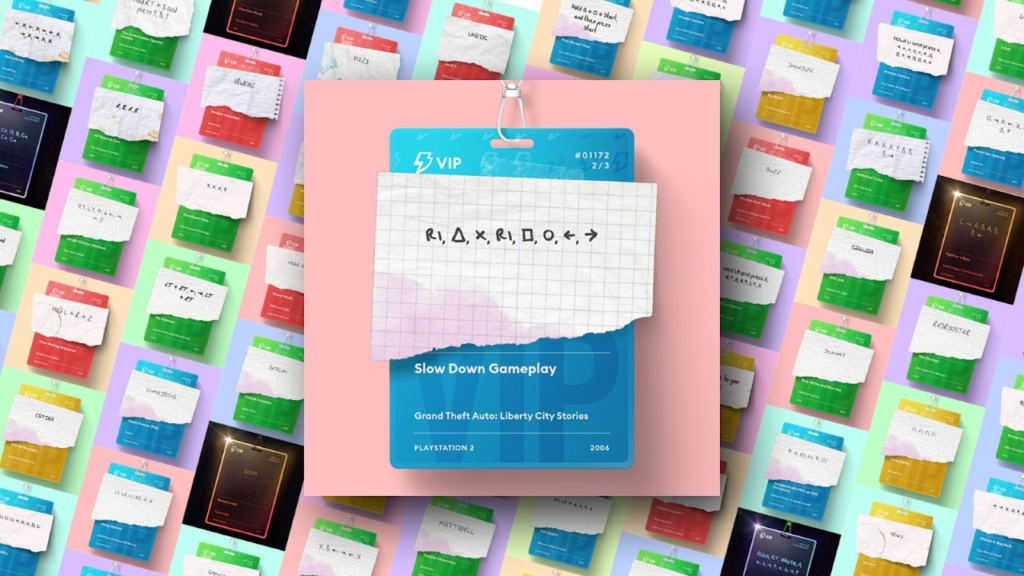