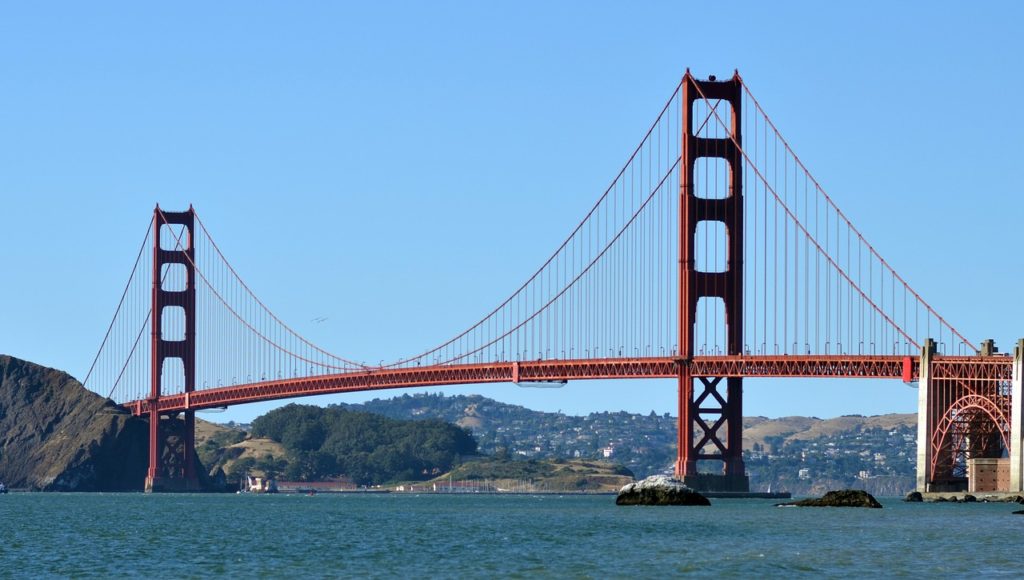 Whether you’re new to the cryptocurrency world, or an avid follower of the blockchain and its uses, you can always learn more in this rapidly evolving landscape. What’s been labeled by many as the “most disruptive technology” since the internet, the hype around blockchain certainly isn’t dying down any time soon.

The use cases and possibilities for this technology are far-reaching and eye-opening, with new ICOs cropping up every day with ambitious ideas. From resolving world poverty to eradicating voter fraud, blockchain seems to hold the answer to all the world’s problems.

According to Digital Trends, blockchain tech could even save lives in the medical industry by fixing medical records. There are just so many possibilities that it’s a truly exciting time to be alive!

And if you’re living in California or close by, or you want to head out west to attend one of the biggest Blockchain conferences there is, crypto exchange LATOKEN is holding their third blockchain event, the Blockchain Economic Forum (BEF) in June.

Intended to appeal to many different audiences, the goal behind BEF is to show many different types of players how blockchain will fit in with the global economy.

So far, BEF has been held in the crypto cutting edge centers of Singapore and New York, with each event attracting more than 1,600 attendees from the crypto community, and other interested parties.

You don’t have to be an expert in Bitcoin mining or 51% attacks to glean a wealth of information from this event. In fact, you can hear from politicians, opinion leaders, investors, and entrepreneurs, and get a general overview of how blockchain will change our lives over the coming years.

Some of the lineup in the San Francisco conference include former Mexican President, Vicente Fox, Miko Matsumura of Evercoin and Toni Lane Casserly of Cointelegraph. BEF San Francisco will be a four-day event on June 16 to 19 this year.

After the success of the first two conferences, the Blockchain Economic Forum is expected to draw as many as 2,000 participants. This will include movers and shakers from business, media, politics, and other areas.

There will be more than 40 talks and discussions on the potential of blockchain. Not just in theory, but also showing real, practical use cases and ways in which it can be integrated into business, sector by sector.

As regulation is a continued debate, there will be important discussions on how it may be implemented, as well as new technologies emerging, and invaluable tips for startups looking to market their ICO. Of course, there will also be the chance to network and get your idea in front of key investors, as well as find the best projects to support.

Says Valentin Preobrazhenskiy, CEO of LATOKE and Chair of BEF Organizing Committee: “Blockchain Economic Forum is designed to empower pioneers to find ideas, investments, partners, and friends. Together we will make crypto official and widespread in order to automate capital markets, money and states. This will save billions of working hours each year. Blockchain can automate elections, courts, state finances and make them more transparent. As a result, 6 billion people will overcome corruption, implement modern technologies and increase productivity. This is how emerging economies may grow by $400 trillion. At the same time, the costs of providing state services in developed countries could be halved.”

To find out more about the conference or purchase tickets, visit the site here.

Why Is Everyone Talking About NFTs? 51911

How to Mitigate Risk When Investing in ICOs 34713

5 Ways The Blockchain Is Revolutionizing the Art World 31749

Amazon Introduces a Service for Building Your Own Blockchain Networks 21902