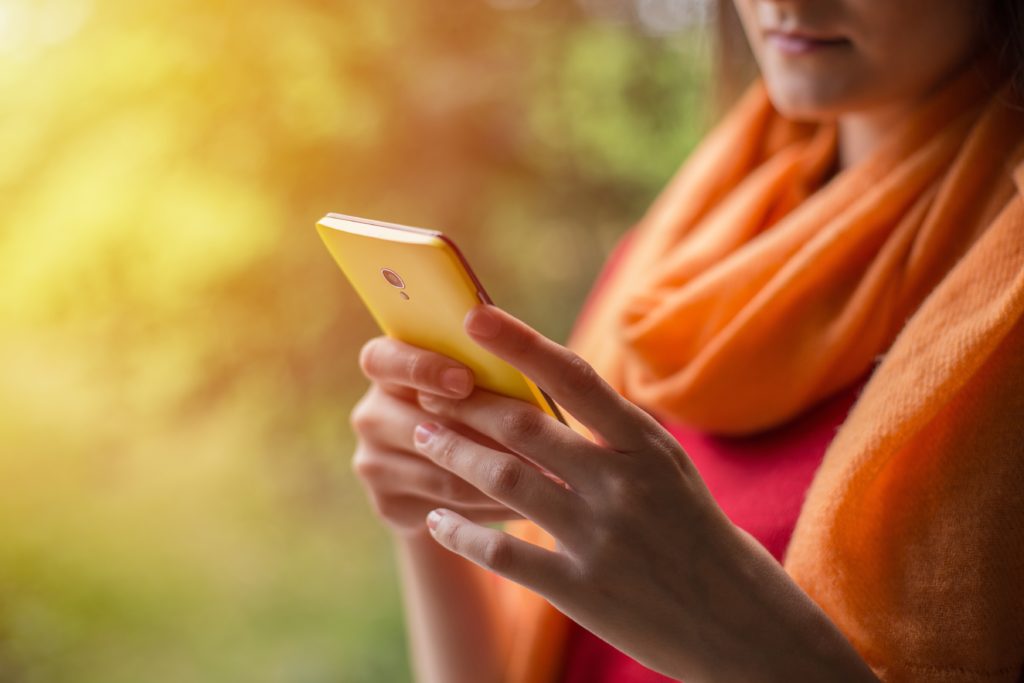 The ICO space is anything but dull. What started out as a small market a couple of years ago, in which a million dollar sale was a rarity, has now become a fast moving train that everyone’s clamoring to get on. But while a new ICO may succeed at raising funds (certainly a necessary start), that’s no guarantee of success in this uncharted landscape.

Almost half of the ICOs released in 2017 have already failed. And with Ether’s boss predicting that as many as 95 percent will go belly up this year, what’s needed to succeed in this cutthroat marketplace is a truly viable idea that stands out from the crowd.

Moreover, the truly interesting ICOs are the ones that heavily rely on blockchain technology — the component of ICOs that experts agree will long outlast many of the speculative coin assets.

Sooloox is a company that’s dedicated to placing the power over what happens to their data into the consumers’ hands. Seeing as the main characteristic of the blockchain is its decentralization, which goes hand in hand with the democratization of transactions and information, Sooloox certainly has an interesting idea.

“Consumers are currently the cash cows of the advertising industry,” they say, “and data is collected and processed in countless places with or without the consumer’s knowledge.” Blockchain technology will change all that by cutting out the middlemen (large data warehousing companies) and allowing consumers to have control over how their data is used–and make money from it in the process.

The vision behind Sooloox is that consumers should be able to earn with their data and trade directly with the companies who want to buy it. The Sooloox platform uses a digital tool called an IDTX (Interest Dimension & Transaction Box), which allows participants to join a large community — a kind of giant marketplace in which data is bought and sold. Users then become the authorizers of their own data, as it is no longer owned by any one company. The data has been democratized.

Those in the market for certain consumer data can see what kind of information it contains and purchase data in the form of leads that are truly relevant to them. When vendors can buy leads that are qualified and targeted, they can convert them into purchase agreements much faster and with less expense than buying irrelevant data blocks.

If you’re wondering how much money there is to made from selling your personal data, the answer is, quite a lot. In fact, the blockchain already houses data that’s racked up trillions of dollars of value. As the technology expands into further areas, such as finance, healthcare, and retail, that figure will only rise.

By 2030, the blockchain has been predicted to make up some 20 percent of the entire big data market (more than PayPal, Visa and Mastercard put together).

Through the Sooloox IDTX platform, not only can consumers earn money with their data, but a revolution in the marketing industry begins to make its presence felt. Sooloox takes traditional marketing, from company to consumer, and turns it on its head by creating a model that starts with the consumer and bubbles up to the company. Both company and consumer win.

The company receives the exact information they require and the consumer is compensated. And if the consumer doesn’t want to allow certain companies to use their data, they have the option to refuse to sell, as well.

There are already enough ICOs in finance (around 14 percent) and plenty of ICOs competing for the same ideas. Sooloox and its plan to empower consumers, give them control over their data, and disrupt the marketing industry may just make up part of the 5 percent that succeed in the long term. It’s certainly one to watch.

Danielle Sabrina
Starting her career on Wall Street at just 19 years old, Danielle went on to be one of the youngest equity traders in the industry. After a successful career in Financial Planning, she went on to found her media company What Vibes Your Tribe, which connects the worlds of digital marketing and public relations. Her experience in brand strategy along with successfully developing the thought leadership of C -level executives has played an integral part in her client's achieving prestigious awards such as Inc 500, Forbes Next Billion Dollar Startup, Entrepreneur 360 among other top level recognition. 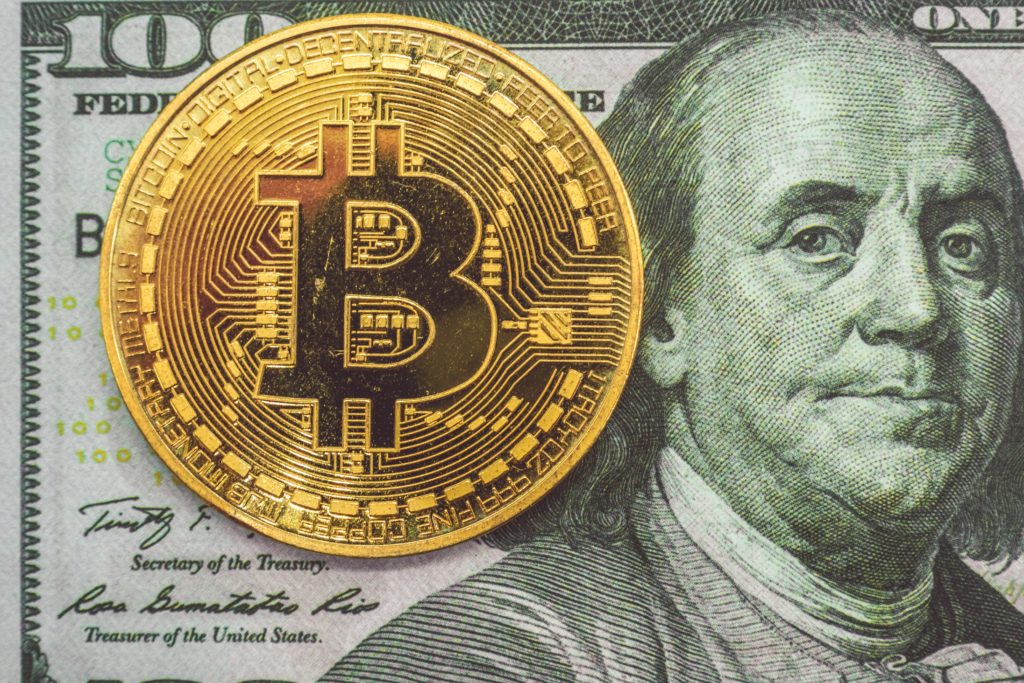 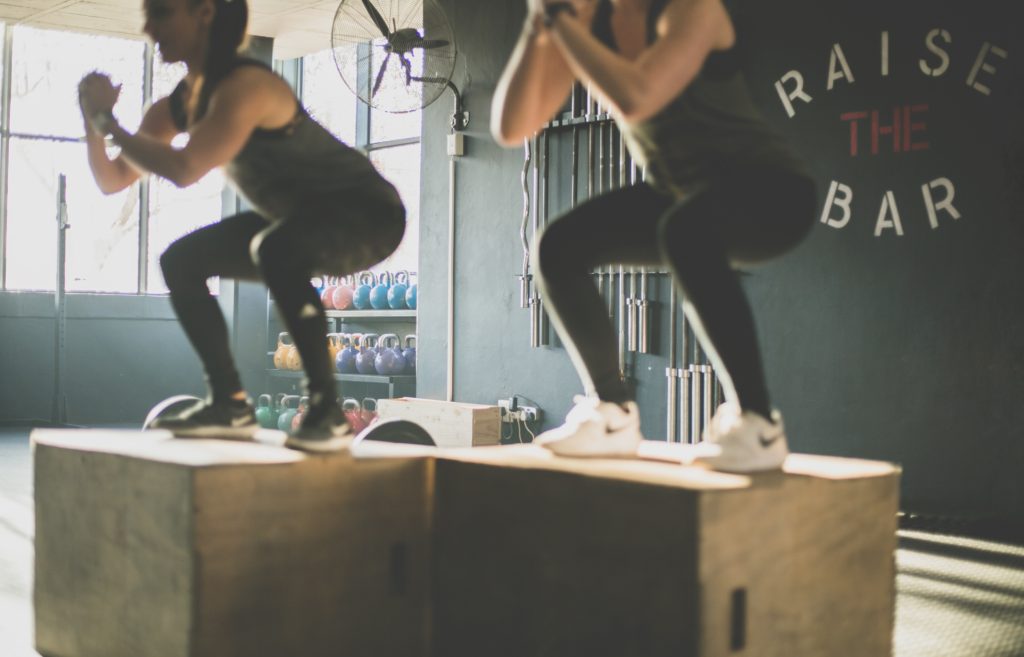 What if you could monetize your own data? In the health and wellness sector, companies like Fitbit are amassing data about user’s activity, sleep patterns, eating habits, and lifestyles. Workplaces are requiring employees to wear digital wristbands to keep tabs on their health, and potentially their every step. Even insurance companies are trying to harvest customers fitness data.

All that data is valuable. And they’re getting it for free. What if they had to pay you for it?

Controlling One of Your Most Valuable Assets

One woman decided to take control of her own fitness data. “People are tired of giving their data away freely while big companies cash it out,” says Ada Jonušė, CEO and cofounder of Lympo, and winner of Lithuania’s 2018 Women in Tech award. “Along with the old model of the internet, we have to say goodbye to data use models that prey on users.”

Jonušė acknowledges that corporate use of data isn’t necessarily a bad thing. She just wants users to have control of their own assets. “Many companies are invested in the health of their employees or user base. That’s a good thing. They should pay for the privilege of having access to that information.”

The World Economic Forum considers personal data to be a new asset class. “Among all data classes,” reads Lympo’s whitepaper, “health related data is one of the most valued and expensive assets.”

Incentivizing Fitness Where Fitbit Has Failed To

Lympo tackles another problem in the world of smart fitness: incentivizing activity. Fitbits have a novelty appeal, but low staying power outside of self-motivated enthusiasts. A full half of Fitbit owners don’t even use them. Studies have found that reward incentives boost activity among fitness wristband users, but the incentive needs to be sustained for the activity to keep up.

Along with the incentive of data ownership, Lympo creates incentive through tokenized rewards. By participating in social challenges and documenting benchmarks, users can earn Lympo tokens, which they can exchange for products in the Lympo ecosystem. Jonušė hopes this will have benefits at both a personal and a corporate level.

“Companies seeking a healthier workforce can set up workplace challenges to keep people using their Lympo wearables,” she says. The app is set up to make this simple for companies and employees. “The point is, if people want to be healthier and their companies want them to be healthier too, what we need to do is support these efforts, to make it easy, fun and rewarding.”

If You Thought Launching an ICO Was Hard, Try Doing It As a New Mother

Jonušė founded her company, ran the ICO, built the app, launched in three countries and had a baby all in the same year. Since then, Lympo, has attracted 136,000 users, nearly 13,000 of whom are active daily, with over 1.6 million challenges completed. It’s already the number one fitness app in South Korea, and is partnering with major brands like Gold’s Gym and Oxygen.

The Lympo token is currently circulating on exchanges like Bitfinex, Ethfinex, KuCoin, Gate.io, Huobi, and Cobin Hood. By fourth quarter of this year, Jonušė hopes to have Lympo’s blockchain public ledger activated with a benchmark of over half a million users.

How does one person accomplish all this in such a narrow window of time? “It’s not like it was easy but,” she hesitates, “what can I say? You can’t stop me! That’s why I like fitness. I like to be active. I like to keep going.”