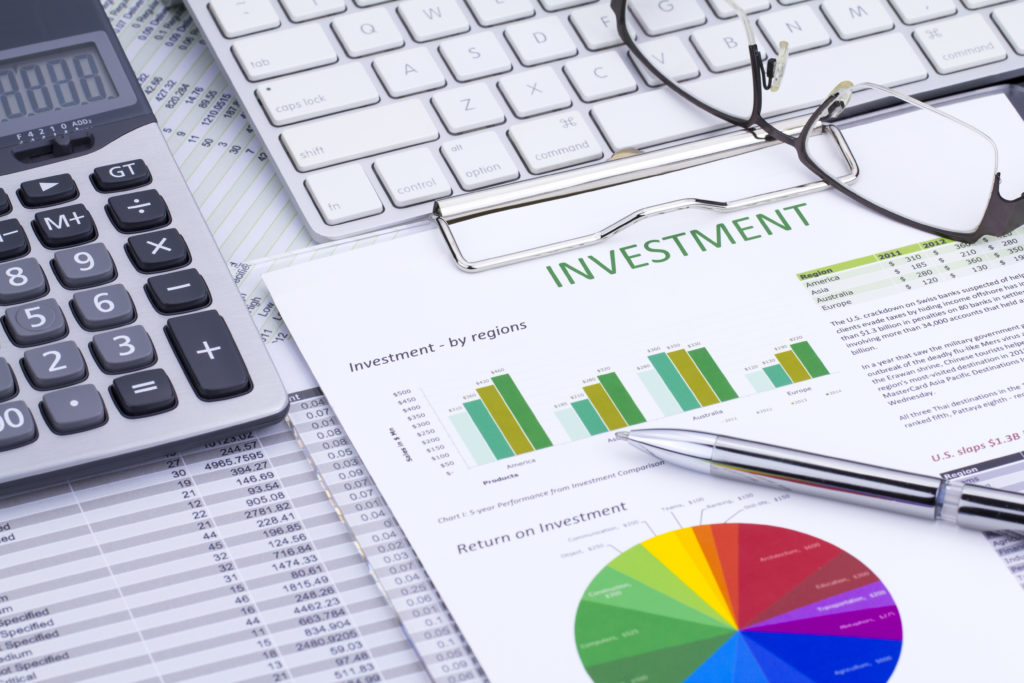 With the ICO offering expanding almost daily and the top ten raising over $3.7 billion in funding last year, you may be considering making an investment. We’ve all heard stories of ICO overnight millionaires, as blockchain crowdfunding provides an effective way of raising millions of dollars fast. However, as with any investment, ICOs certainly do not come without risks.

Ethereum founder, Vitalik Buterin, controversially proclaimed that as much as 90 percent of token startups will fail. According to Descrow, the first international platform for securing investments in ICOs, it pays to be cautious before parting with your cash. This is a new and fast growing market, and investors can face a lot of problems.

The Main Risks Associated with ICOs

Lack of regulation in any industry goes hand in hand with lack of consumer protection. Being such a new area, ICOs are not subject to formal audits yet. In this somewhat kamikaze landscape, investors may come across scam teams looking to raise funds fast without having a project to follow through on. For a novice investor who doesn’t fully understand the technical talk or how ICOs really work, this is a recipe for losing money fast.

If you’re fortunate enough to invest in a solid project after carrying out some prior research, it’s still possible that you’ll experience some unprofessional behavior when interacting with your ICO team. This is due to the lack of standard practices. While the ICO Governance Foundation has recently launched to tackle this matter, there’s still a long way to go before standards improve.

A further concern when investing in ICOs is its propensity to attract hackers. In fact, hackers stole more than $400 million from ICOs in 2017 alone, raising alarm bells as to the safety of the technology and investors’ money. Moreover, being a decentralized currency, ICOs are prone to hairraising volatility.

With all the hype surrounding bitcoin, many an opportunist investor has placed their money in fast and taken it out almost as quickly, leading to giant fluctuations and bursting bubbles. This was showcased last December when bitcoin’s value reached over $20,000 then crashed shortly after to almost half that amount.

How to Invest Safely in ICOs

Taking the time to carry out due diligence is essential, so be sure to examine the idea behind the project. What’s the ICO team like? Is their plan really viable? What does the white paper say? Is there any real evidence that the project will be carried through to completion?

If you’re still concerned by the many unknowns of investing in this gray area, the cryptocurrency community is starting to come up with solutions and safe platforms to carry out the heavy lifting for you.

Platforms like Descrow are trying to make investing in ICOs safer, with a 5-step model to ensure that risks are minimized. Each project on the platform must present a roadmap, to ensure that the idea behind the project is viable. The roadmap lays out a clear, step by step plan with a schedule and stages to be fulfilled.

To avoid problems with hackers, each project must include safe holding, by which investments are accumulated in the personal accounts of investors, instead of in one common account that could easily be hacked.

Funding can only be secured in installments, when each stage is accompanied by a report of the work done by the startup team, demonstrating that they are putting investors’ money to good use. A smart contract is key to managing each stage, and allows investors to vote for further investments or against them, depending on the success of the work so far.

Finally, Descrow protects investors from scam artists through an insurance policy that allows them to recover as much as 100 percent of their original investment.

Other resources, like the Pareto Network, which motivates unbiased content surrounding ICOs, can help to keep potential cryptocurrency investors informed.

However you decide to make your move into the ICO world, be sure to put in your research. You wouldn’t invest in a company that made square wheels, so why should your judgment lapse when it comes to the crypto space? With common sense and due diligence, and secure platforms like Descrow, you can be a part of the headlines for the right reasons, rather than ending up as a target for scammers or hackers.

Previous Article10 Of The Best ICO Events For The Rest Of 2018Next ArticleWhat Does China’s Full Ban of Cryptocurrency Exchanges Mean for Bitcoin?

Adryenn Ashley
I'm a social influencer with a global reach of over 100M and have mastered the art and science of going viral on social media by starting conversations that matter. I've parlayed that ability to lead difficult conversations in public forums and combined it with my background in Sex Ed to create the first blockchain consent platform to make dating better. Loly matches based on sexual compatibility rather than simple geoproximity and photo, leading to better experiences in real life, not endless messages that lead nowhere.